Coffee Fest PDX - A Coffee Show for a Coffee City 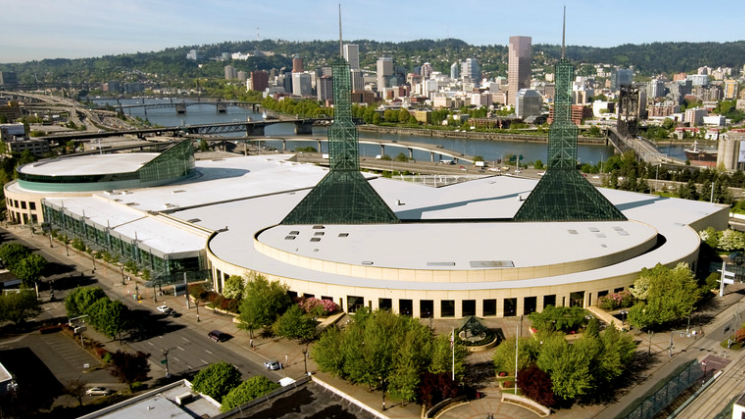 A week ago today Portland, Oregon was completely overrun and further immersed in the specialty coffee scene. The festivities began Thursday with the first of two days for the Portland edition of Caffeine Crawl which was sure to excite with numerous notable roasters, coffee shops, tea purveyors, and even a chocolaterie or two!  Friday, would mark not only day two of this amazing crawl, but it also kicked off Barista Nation- Portland and the main attraction, Coffee Fest Portland!

As we arrived Friday morning, the City of Roses was already buzzing with what can only be described as caffeinated excitement.  Travelling west on the Max Light Rail you’re greeted into downtown by two glass spires that frame the Portland skyline.  Once inside the convention center, the real fun begins. The inevitable over consumption of caffeine and sugar spares no time as we were greeted by Monin serving up their signature sodas, then Ghirardelli serving delicious mochas and caramel lattes, look directly across the aisle and you’ll see the Pacific Natural booth outfitted with an espresso machine so anyone attending could pull shots, steam up their favorite dairy alternative, and try a hand at latte art for a chance to win some cash prizes.  Did I mention all this was just down the first half, of the first aisle of Coffee Fest Portland?  If you’ve never been to Coffee Fest before, rest assured this event is even more awe-inspiring than words can do it justice.  The exhibit hall enough booths to keep you busy all day, but you’re also torn between sampling products and getting goodies as well as the show competitions going on simultaneously.  These competitions include: America’s Best Coffeehouse, America’s Best Espresso, and Latte Art World Championship Open.

After a long first day on the show floor, it was time to relax and recharge with some Portland cuisine.  Accompanying our partners at Monin, we selected a restaurant named the Noble Rot.  Though the name may seem unappetizing to most, and we will get back to that, the space itself was remarkable.  Gracing the fourth floor, the Noble Rot boasts arguably one of the best views of downtown Portland from their outdoor, open patio.  At one point during our meal, we could no longer contain ourselves and we had to inquire the origin of their restaurant’s name.  We were surprised to learn that the name comes from a grey fungus that affects wine grapes which in turn results in a sweeter, less tart dessert wine.  So, if you get the chance you need to stop at the Noble Rot and order their noble rot wine flight for your next visit to Portland.

Day 2 began with a quick stop by Toddy for morning coffee then we were off to attend a few of the morning workshops which range from free basic training courses all the way to in-depth highly technical courses.  This is one way that Coffee Fest makes sure that attendees leave with more than just a load of free product and with an extensive list you’re sure to find a class that speaks to you.  While we ventured the show floor, we were excited to discover new brands as well as learn about some exciting new products on the horizon from current vendors such as Third Street Chai, Earnest Eats, and Umpqua Oats; so stay tuned to see what they’ve all come up with! 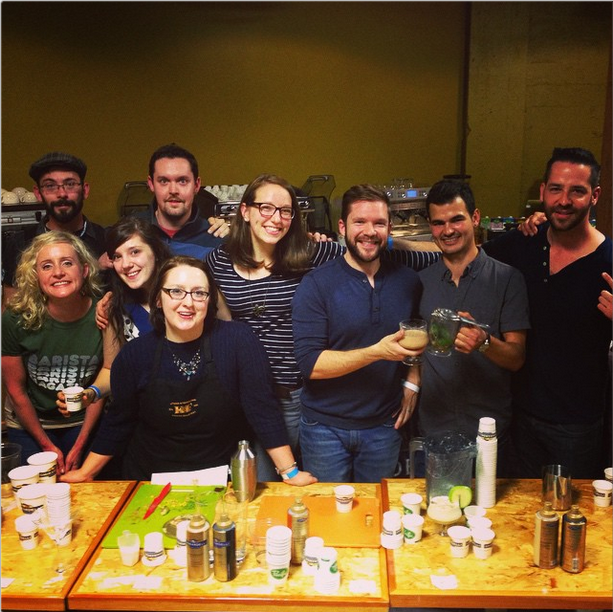 Saturday night would be a highlight of the show for our crew, as we attended the post-show party hosted by Water Avenue which can be found under the same roof as the American Coffee and Barista School.  Walking into the American Coffee and Barista School was like dying and waking up in heaven surround by three grouphead espresso with all of the elite brands represented as well as a separate room solely dedicated to cupping!  The evening was set-off with a unique Quickfire Signature drink challenge pitting twelve baristas head-to-head in the pursuit of the making the tastiest concoction possible with a mind-numbing array of ingredients.  The results were all very unique, but reinforced the idea that simplicity can result in very robust flavors and too many inputs can muddle your final product.

As Sunday rolled around, the Barista Pro Shop crew was forced to bid adieu to Portland and return to the Loveland, Co headquarters, not that we are really complaining coming home to Colorado!  However, the last day of the show concludes all three of the show’s competitions as well as reveals the product showcase winners; so who were Coffee Fest Portland 2014’s big winners? 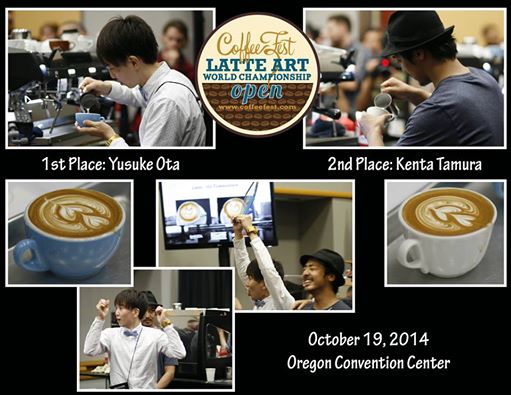