No, not the pop music group from the ‘70s; and, no we are not even talking about three of the four Aristotelian elements of life.  In this case, these three elements are referring to three of the key attributes of the Third Street process for manufacturing chai. Chai is fairly commonplace these days, but this was not always the case.  In 1995, chai was not well known and was definitely a drink for an adventurous soul with exotic tastes.  This semi-sweet and powerfully spicy beverage was a deviation from the norm.  However, this unique elixir was about to gain some serious attention thanks in large part to a few folks in Boulder, CO.

Boulder, CO is known for it’s obsession with actively experiencing nature and a free-spirited, unbridled acceptance of the unorthodox, and this was no different when the folks at Third Street started their venture to introduce this exotic drink, chai, to the masses.  This atmosphere would prove to be an opportune fit for Third Street and undoubtedly contributed to the buzz and prevalent acceptance of chai along the Rocky Mountains, and eventually nationwide.  So, earlier this month, we took a trip to see what Third Street was all about and learn more about their processes.  That’s what made us realize that earth, wind, and fire were not just integral elements of nature, but they were also essential to the production process of Third Street.

Let’s begin with earth, because it’s not just where the whole process begins; it’s also where we will find ourselves at the end of their brewing process.  When Third Street began, they had fairly modest dreams: to do work that would make them happy and to do work that would make other people happy, which now have rather large implications.  That’s because they are committed to finding fresh, all-natural, whole ingredients as well as making sure they are responsibly obtained; evidenced by their Fair Trade Certification and Non-GMO Verification.  This is important because they ensure that there are no unnecessary chemicals going into their products that may be harmful to the environment and that the people in the communities of these crop origins are being more appropriately compensated.

After they have brewed up some scrumptious chai, the resulting by-product is not just tossed somewhere out of sight.  Instead, Third Street is actually a zero-waste facility; which means that they compost their ingredient waste that in-turn is distributed to local organic farmers.  This is not only a responsible and sustainable solution for the earth; it also, helps to promote and sustain local business for their community.  Their zero waste processes led to approximately 258 tons of greenhouse gases from being emitted to dispose of the waste plus a resulting 200,000 pounds of compost for their local farmers to utilize. 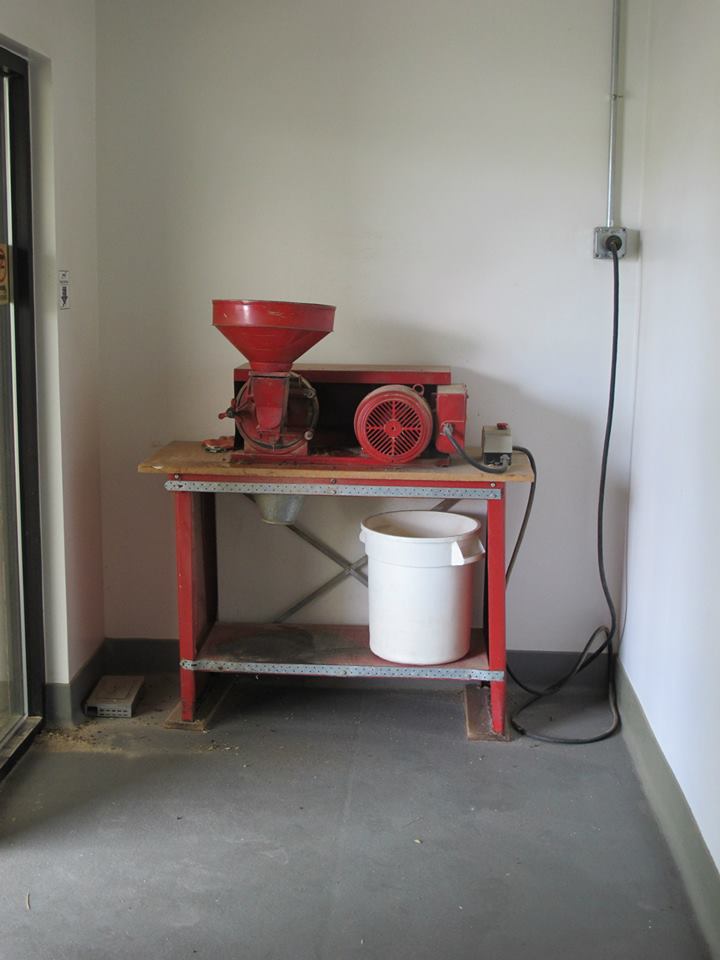 Next, we come to wind.  Wind is vital to the Third Street facility because, well everything is powered by wind.  Their facility is completely dependent and sustained with wind power that’s why you may see the Wind Powered logo printed on the Third Street bottles.  This decision to rely on wind power alone is just another way they strive to adhere to their corporate mission of making others happy and leaving the smallest footprint possible.  That means you get an a great and healthy product, and the environment does not even have to suffer!

Last, we end with fire.  Fire is the key component in making sure the crisp tea and bold spices have optimal flavor fusion. 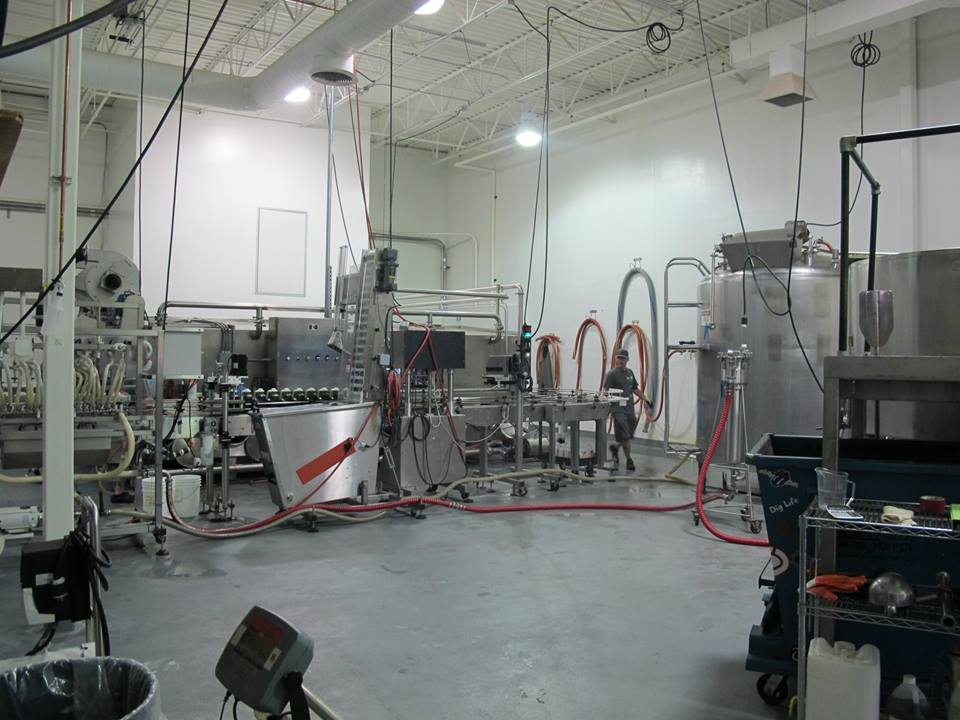 After, receiving their spices and tea leaves whole from places like India, Indonesia, Sri Lanka, Egypt, and Trinidad; the brewmasters at Third Street will then blend, mill and toss the fresh ingredient into, rather large, kettles which will extract the richest of their attributes resulting in their trademark bold but balanced sweet and spicy chai!  However, you could argue that the boilers aren’t the only things fired up.  Third Street’s facility in Colorado is also home to their very own R&D department; which allows them to experiment frequently.  This is why they keep producing such intricate and flavorful products.  So, be on the lookout for new products from Third Street Chai Company, or give some of their current offerings a try. 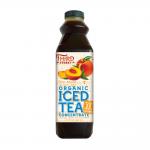 International Tea Master Barry W. Cooper travels the globe in search of the finest tea leaves for use in his signature blends of iced teas. Third Stre... 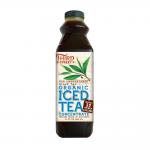 ROBUST AND REVITALIZING, this exceptional tea is unsweetened and naturally free of calories. Freshly-brewed with premium tea leaves hand-picked from t... 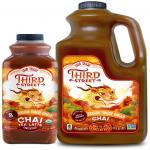 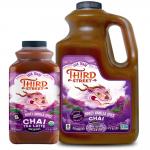 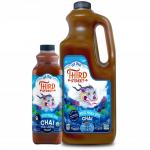 A lightly sweetened and perfectly balanced blend of fine black tea and aromatic. ...